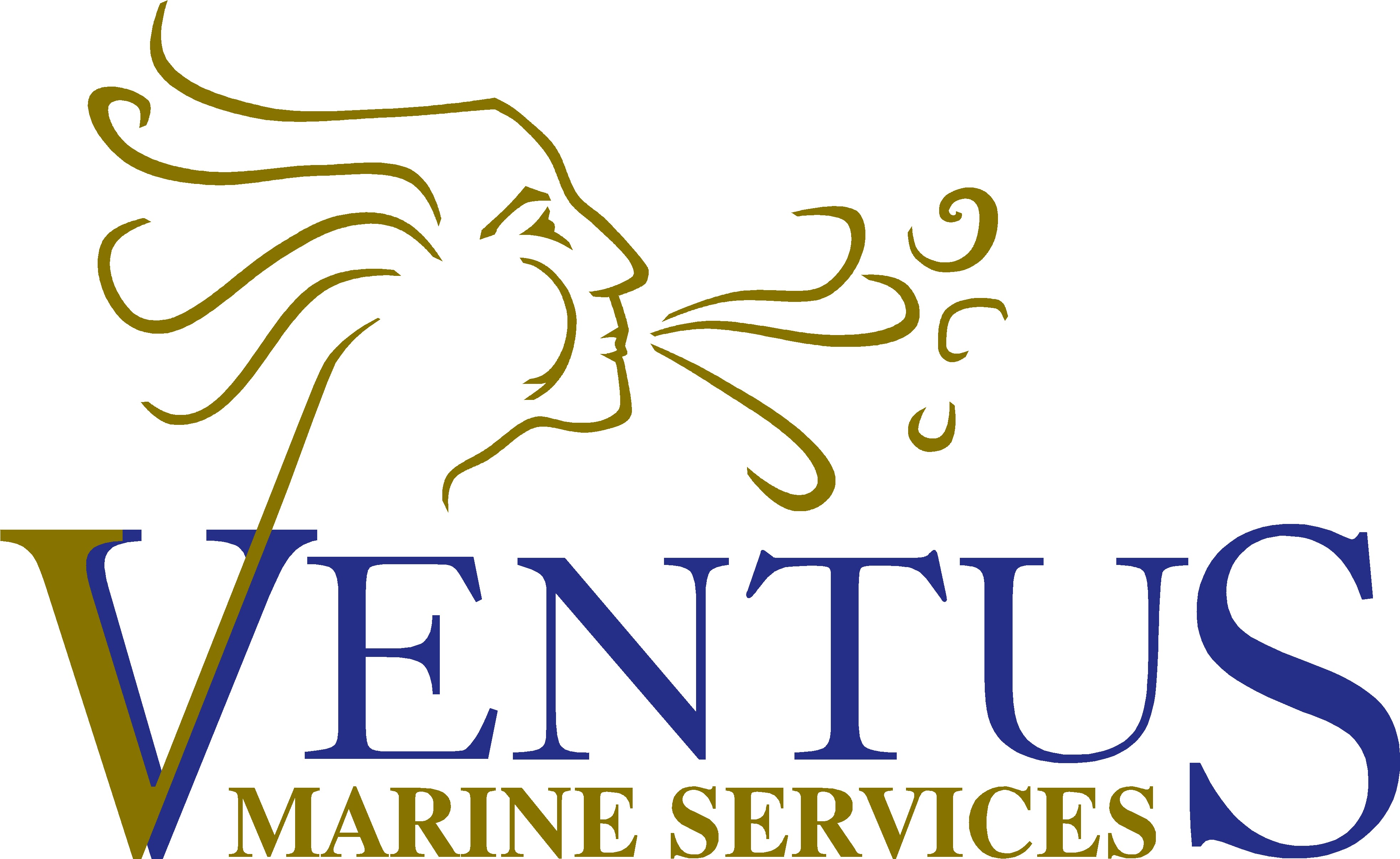 Ventus Workboats was established in 2014 by Matthew Lane, a former Royal Marine with over 13 years’ experience in the marine and renewables industry. After Matthew left the forces he offered specialist vessel design consultancy on a number of projects and developed a strong partnership with an industry leader in CTVs (Crew Transfer Vessels). Ventus Workboats was originally established with a vessel, crew and project management remit, running its own, multi-purpose workboats on offshore projects around Northern Europe.

Since then, the company has managed and collaborated on numerous demanding projects, gradually adding Inland & Coastal, Offshore Medical, Liaison & Management, Logistics and more to the range of marine services that it can now offer the marine industry.

"This is a proud moment for us all and really the result of honest, hard graft in a tough industry. I am delighted that the experience we have gained now means that we can take care of a wider range of marine business for our customers, leaving them free to focus on their own core objectives and goals."

Ventus Marine Services is ISO 9001 certified and a member of the National Workboat Association. The company can also provide IMCA's Common Marine Inspection (CMID) and Marine Inspections of Small Workboats (MISW) audits, seen by many as the industry standard for due diligence safety audits of working vessels. Matthew Lane is also a Technician Member of the International Institute of Marine Surveying.